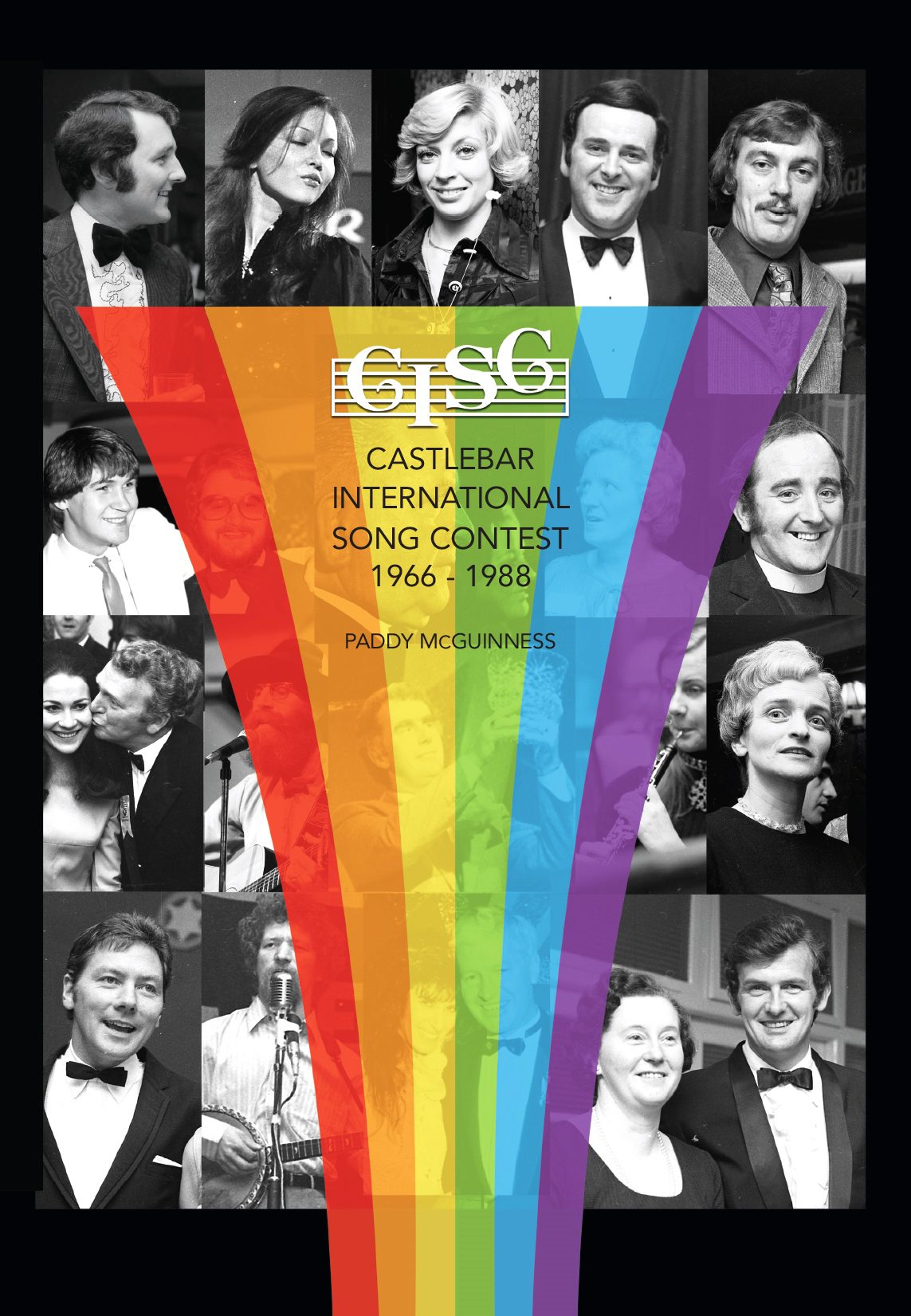 This is a book about an event that started out as a once off one-night concert but became a major international week-long festival that brought thousands of visitors to Castlebar over the following 22 years.
The first contest was staged in the Royal Ballroom on Monday 10th October 1996 with a total prize fund of £95. It went on to become a week-long festival during the 1st week of October each year until it finished in 1988.
In between it had become the 2nd richest song contest in the world – only the Yamaha contest in Japan had a bigger prize fund. The finals of the contest were relayed on live television from 1970 to 1988.
And now, a comprehensive history of the contest has been compiled by Paddy McGuinness who was one of the contest’s directors on a number of occasions.
The history contains all of the facts and results from all of the contests. It has reminisces from many participants such as Gay Byrne, Terry Wogan, Mike Murphy and Acker Bilk and many more celebrities. It features lots of photographs… many of which have not been seen before.
The book is a ‘must have’ for anyone who remembers (or would like to read about) those halcyon days.

There is no beating a 'Derryhick Stick'! Dismiss